Candles and a teddy bear are pictured Dec. 2, 2020, near the site where an SUV plowed into Christmas shoppers the previous day in Trier, Germany. The driver killed at least five people, including. The moment police arrested a car driver who sped though a pedestrian area in the German town of Trier, killing at least four people and injuring several others, has been allegedly caught on video and shared online.

There is still no word on the ethnicity of the man who committed Tuesday’s deadly vehicular attack in the German city of Trier. If he’s anything other than a blond-haired blue-eyed neo-Nazi, any information about his religion or skin color will be postponed as long as possible.

The following article from Politically Incorrect wants to know what inspired him to commit the attack, regardless of his background. Many thanks to Gary Fouse for the translation:

Graffiti on concrete (barrier): “Thanks Merkel!”

What role models did the death driver in Trier have?

[Photo caption: In Heidelberg, unknown person(s) sprayed, “Thanks, Merkel” on a concrete barrier on Grossen Karlsplatz a few days ago.]

After the deadly driving rampage in the inner city of Trier, the responsible court has issued an arrest warrant for the driver. This is for multiple homicides, attempted homicide, and dangerous physical injury. The 51-year-old driver is said to have deliberately driven a high powered sport SUV into people in a pedestrian area on Tuesday while drunk. Five people died. In addition, 18 people were injured, six seriously.

Immediately there is talk of a German perpetrator

It is interesting that the media, right after the deadly driving attack became known, identified the perpetrator as “German”. Also heard directly after the attack was, “the investigators assumed that the driver “had nothing to do with any organized background.” That would mean no connection in this case with Islamic groups.

In other similar driving attacks or after bloody knife attacks, almost all media have attempted to conceal the nationality of the perpetrators as long as possible, or completely when it concerns a Muslim attacker. Many of them attackers scream unmistakably, “Allahu Akhbar” (God is greater) during their deadly acts. That is also often concealed.

The media like to obscure the exact identity of violent criminals when it concerns people officially designated as refugees. Obviously, the leftist journalists want to prevent people who “have lived here a long time” (Angela Merkel) from thinking about borderless refugee migration, which continues even in the more than serious Corona times for Germans.

In spite of Corona: The “Refugees” Migration goes on

In October 2020 alone there were 6,499 “protection-seekers” — with or without Corona — registered by the authorities. With that come thousands of migrants, who are brought into the country under “family re-unification” through “unaccompanied minor refugees,” for example.

It is also noticeable that after the deadly car attack in Trier, even national media reported that among the victims were migrants. Political secrecy no longer applies. The Hamburg Abendblatt specifically mentioned in its December 3 edition that among the dead victims were a father and his little daughter — both being of “Greek origin”.

Before mass migration there were no vehicular attacks

After the vehicular murder in Trier, no newspaper in the country dared to write that up to now “refugees” and other people “with a migration background” had carried out similar vehicular attacks in Western Europe. No mainstream media had the courage to recall the deadly “role models” from Berlin, Stockholm, Nice, or Melbourne — with more than 100 dead. “Role models” which the Trier perpetrator unfortunately copied.

No journalist says that these inhuman attacks by Muslims have been, directly or indirectly, initiated by Muslim ISIS — propaganda magazines such as “Dabiq”. “Auto-jihad” did not exist prior to the “refugee” movement in Western Europe. The journalists of the left-green mass media refuse to admit this. Naturally, it is the same with the politicians from the ruling parties. The leftist journalists love and live political correctness.

In addition, it cannot be mentioned anywhere that the present concrete barriers in front of large market places and around most of the Christmas market areas — as preventative measures — are a result of the murderous motor vehicle attacks by “migrants”.

Graffiti expression on concrete block in Heidelberg: “Thanks, Merkel”

It is interesting that a few days ago, a person or persons unknown sprayed, “Thanks, Merkel!” on a concrete barrier on the Grossen Karlsplatz in Heidelberg, That is a reference to the reigning chancellor, who through bypassing the democratic bodies of her party and the entire Parliament, opened the borders for several million migrants from abroad, which, while being called, “refugees”, have mostly lost their identity papers. 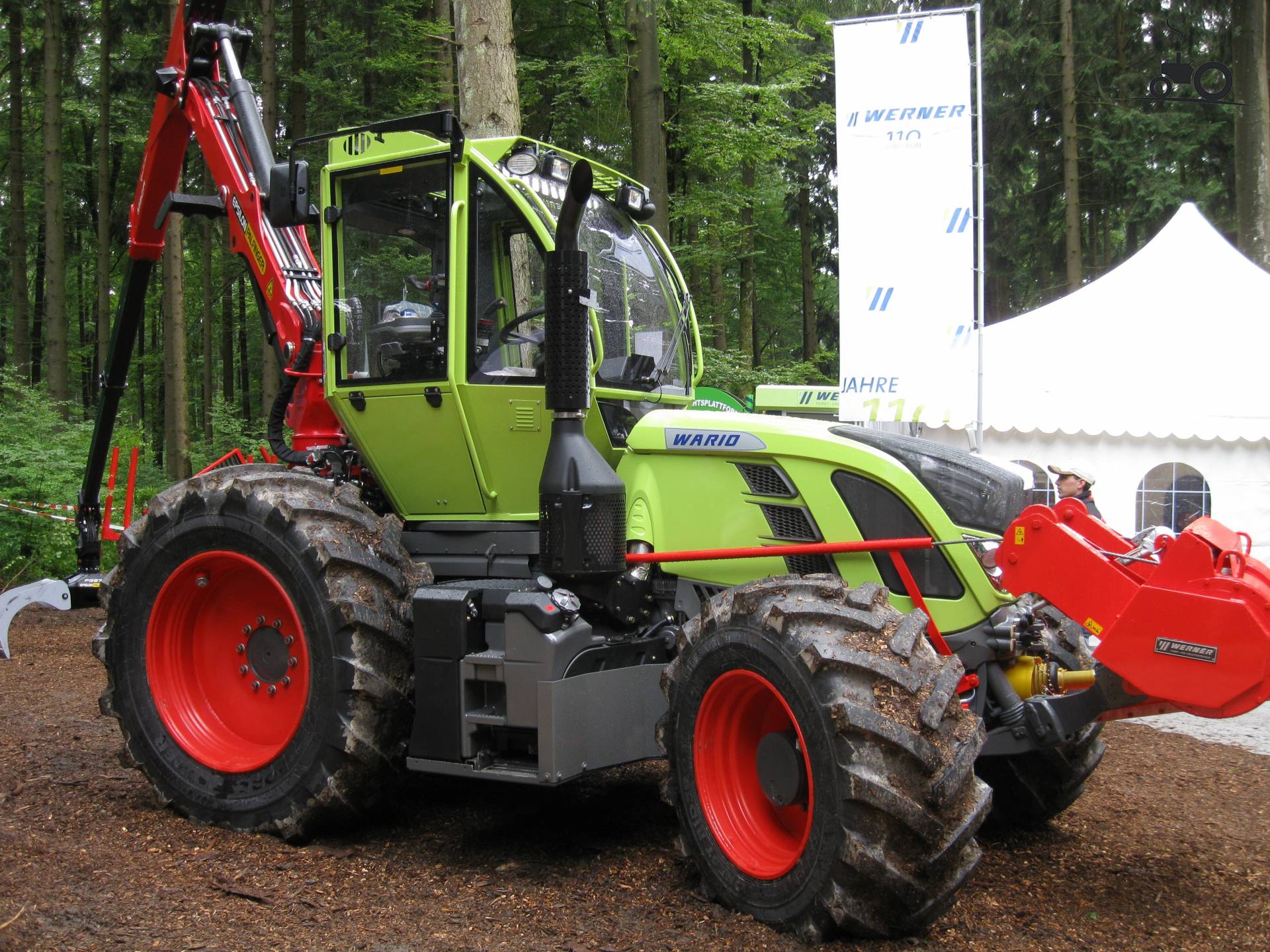 After all, the regional Rhein-Neckar Zeitung acknowledged that the sprayer(s) wanted to point out a connection between the chancellor’s refugee policy and the attacks upon Christmas markets. 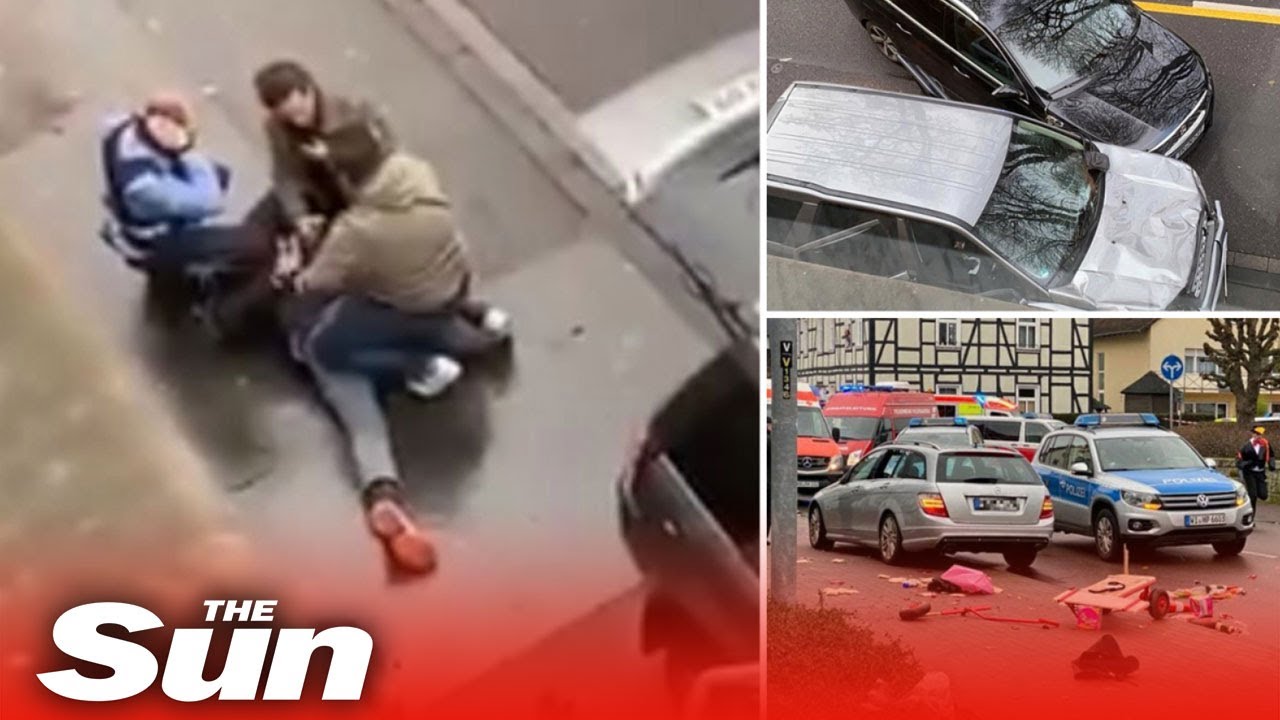 Joe Schwartz, from Heidelberg Marketing, who is responsible for the square, had the lettering temporarily covered up with placards. Because the paint doesn’t wash off. In the meantime, Schwartz commissioned a decorator to place the block in a wooden case re-covered with gold foil.

Are there reports about that in the national press? No, here there is only thunderous silence.

Now, after the murders in Trier, local politicians have completely new ideas. The general business manager for the Association of Towns and Municipalities, Gerd Landsberg, spoke out for “certified barriers according to national, unified, and current technical safety standards”. In addition to mobile blocks, city development-anchored barriers could be an option for protection of city squares, like retractable barriers or benches,” he told the Editorial Network, Germany.

Landsberg admits that a complete blocking off of pedestrian zones, for example, is not possible. The costly security measures of large pedestrian zones will, thus, in the future, require more investment of money. Which potential killers do politicians fear today? That, naturally, the Town and Municipality Association doesn’t say.