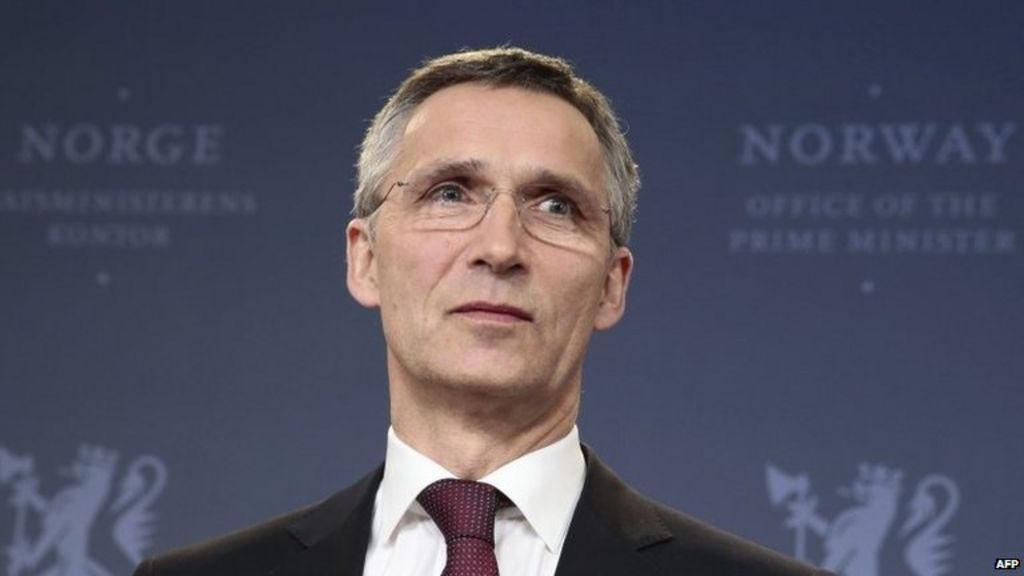 Jennifer Driver specializes in Family Medicine at Crescent City Physicians, Inc., a subsidiary of Touro Infirmary. After earning her medical degree from Tulane University in New Orleans, Louisiana, Dr. Driver completed residency at East Jefferson General Hospital in Metairie, Louisiana. AR15.COM is the world’s largest firearm community and is a gathering place for firearm enthusiasts of all types. From hunters and military members, to competition shooters and general firearm enthusiasts, we welcome anyone who values and respects the way of the firearm. NATO Secretary-General Jens Stoltenberg praised President-elect Joe Biden following a Monday phone call, sending a message of optimism for the alliance following a turbulent Trump era. 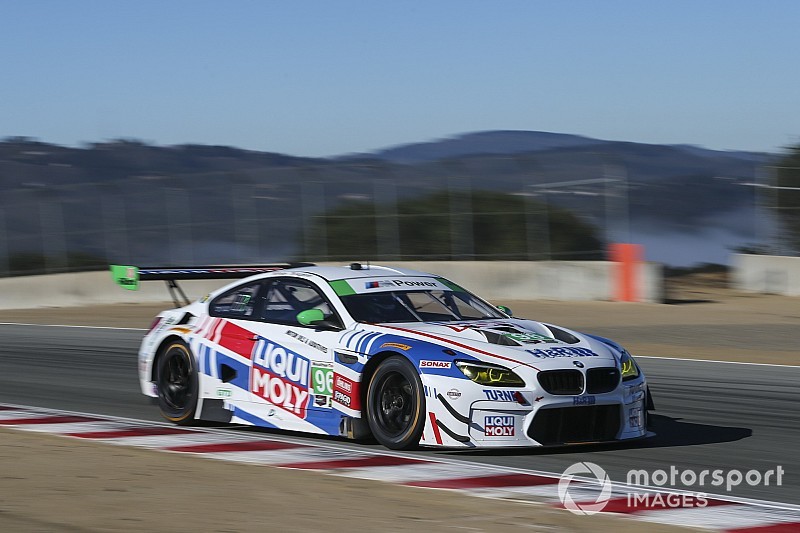 Last week, several media outlets noted Psaki’s repeated promises to “circle back” with reporters on questions for which she had no answers.

Other organizations like the NRA used her briefing habit to joke about gun ownership.

NBC’s Geoff Bennett picked up on Psaki’s “circle back” phrase, asking during the briefing, “Quickly, can I circle back to use that phrase to a question I asked…”

“Anyone can steal it just means you have to get back,” Psaki replied.

Bennett asked about whether the Biden administration would continue extending intelligence briefings to former President Donald Trump, suggesting the former president could use the information improperly.

Psaki said that the practice was “under review” by the new administration, and admitted that she still did not have an answer to the question. 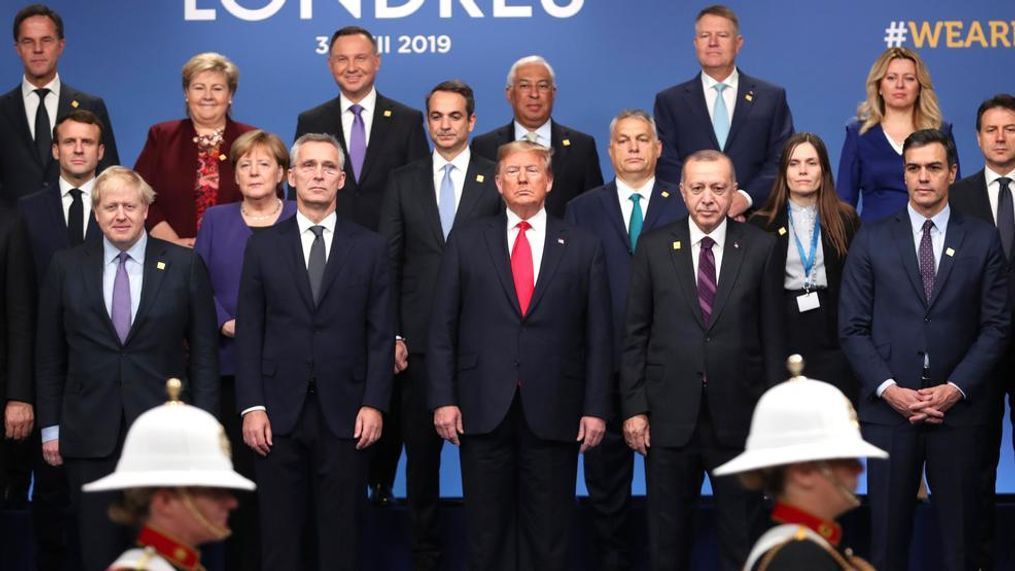 “There was not a conclusion last I asked them about it, but I’m happy to follow up on it and see if there’s more to share,” she replied.

Psaki admitted in an interview with National Public Radio on Saturday that her use of the phrase “circle back” was a habit that she would have to fix.

“Twitter’s had a little fun with me because I say, I’m going to circle back. I’m going to circle back,” she said. “Now, I will say, and my very hardworking team can confirm, I’m obsessed with circling back with reporters, and not just saying it, but after the briefing getting back to them. That is sort of a tic I have that I’ve got to work on.”