George Eyston was educated at Stonyhurst College and Trinity College, Cambridge. His study of engineering at Cambridge was interrupted by World War I when he was commissioned in the Dorset Regiment[4] and later served in the Royal Field Artillery. After the war he returned to Trinity College and was captain of the First Trinity Boat Club.

Eyston's racing career began before World War One, when he was still a schoolboy, and raced motorcycles under an assumed name.[5] After the war (in which he was awarded the Military Cross)[5] he reverted to his own name,[5] moved on to car racing and entered European road races, particularly in Bugattis, with success in races such as the 1921 and 1926 French Grand Prix[6]

Later he became well known for racing superchargedMGs such as the Magic Midget and the K3 Magnette.[7] His entries with the K3 included the 1933 Isle of Man and 1934 Northern Ireland Tourist Trophy events,[8] and the 1934 Mille Miglia[9][10]

In 1935, he was one of the first British racers to travel to the Bonneville salt flats of Utah, with his 24- and 48-hour record-setting car Speed of the Wind.

He is best known today for land speed records set in his car Thunderbolt.[13] Between 1937 and 1939 he set three new land speed records, wresting them from Malcolm Campbell's Blue Bird, but was twice bettered by John Cobb.

The rivalry was friendly, and in later years Eyston, as competitions manager for Castrol, assisted with Cobb's ill-fated attempt on the water speed record in Crusader.[14] He was also involved in the design of his Thunderbolt car at the Bean Cars factory in Tipton, Staffordshire (now West Midlands).[15]

As an engineer and inventor, he held a number of patents related to motor engineering and particularly supercharging.[16] His work on developing high-power gearboxes was important for Thunderbolt, along with his invention of the Powerplus supercharger used on MGs.

During World War II Eyston served on various bodies connected with industry and was a Regional Controller for the Ministry of Production. 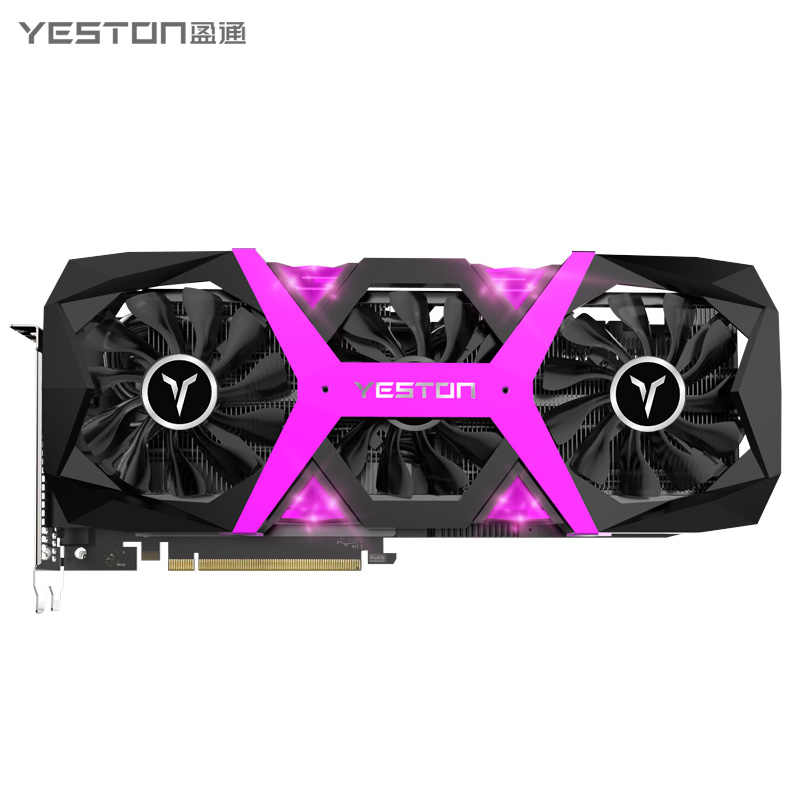